Since Monday, we're pretty much had a chance for snow...but in Houston, it's just a chance! As the kids got ready for school, they just couldn't wait to have snow to play in, just the idea made them giddy! I went to eat lunch with the kid-o's today...and with the possibility of having snow, I went ahead and let them come home...just in case. Well, it did snow quite a bit; however, it did not stick on our part of town! There were some places in Houston where it did stick, we just weren't so lucky. We did do what we could with what we had! 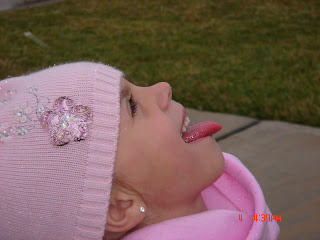 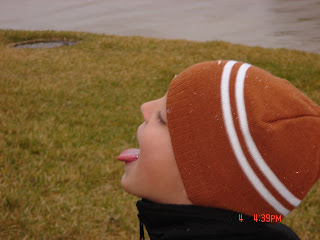 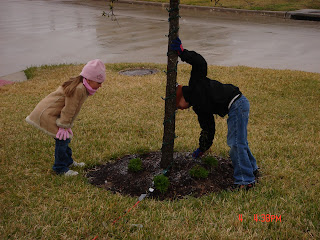 snow in the flowerbed 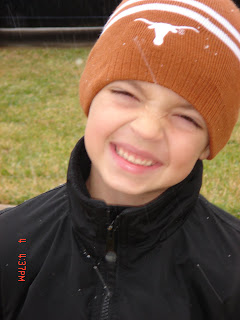 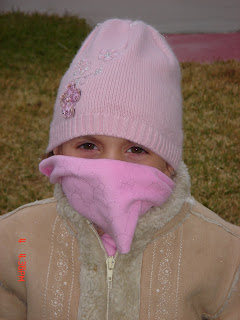 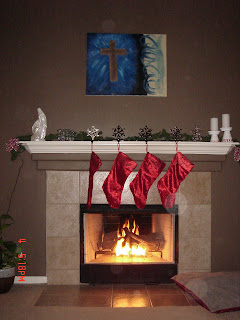 the best thing after a snow/ice ball fight!
Posted by The Brewers at 4:11 PM