Okay, so how much do two classes at the fabulous University of Houston cost you ask??? It's about $1700.00 for two classes for one semester. On top of that I have to pay for parking- $85.00 for one semester...and do you think I can find a parking spot??? OF COURSE NOT!!!! I must have drove and drove until the tires were about to fall of of my car!!! And not to mention, for all of the money they are charging people, you would think that almost every square mile of road on campus would NOT have 1 (or 50) pot holes!!! Where is my money going?? Why have they not fixed this problem...surely they had to know that if they admitted that many people to the school that they might need more parking!!! RIDICULOUS!!!

Whew- I feel so much better having said that...now, on to the more exciting things like sewing. I made Abi another dress with matching bows. Just call me butter, because I'm on a roll (I know, it's lame. At least I get a snicker out of my corny jokes!) Check it out! 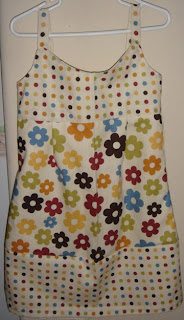 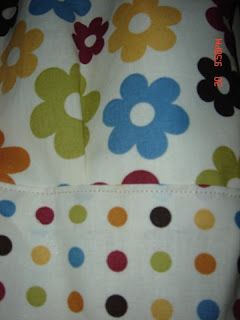 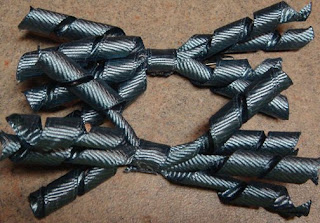 Most people have a hobby that they do for fun...I have a hobby that is not only for fun, but is a great stress reliever. I like to sew in those times. This week coming up not only will I be adding two more classes to my school schedule, but Abi will be going to school for teo days a week. I don't know why, but I get nervous when she's away from me. Austin seems to be able to take care of himself easily, or maybe it's that he doesn't get his feelings hurt so easily. Whatever it is, it stresses me out! So, to get rid of some anxety, I made Abi a new church dress with matching bows. 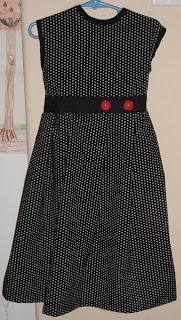 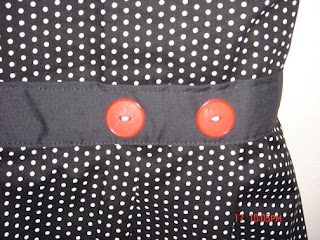 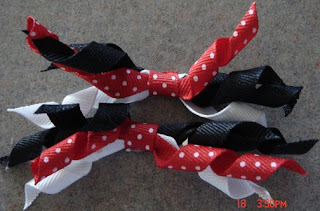 Posted by The Brewers at 3:12 PM No comments:

The other day while the boys played video games, Abi and I decided that we were long overdue for some girl time! Abi got play make-up for Christmas; so, we broke it out- and she got her first ever pedicure. I love girl time! 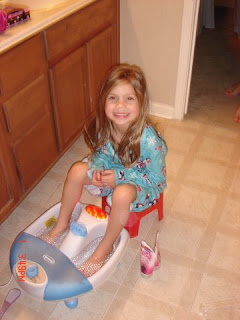 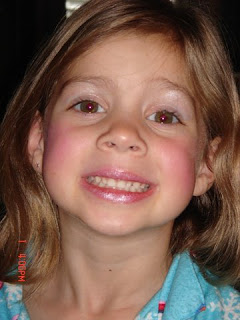 Then she did her own makeup!
Posted by The Brewers at 1:47 PM No comments: 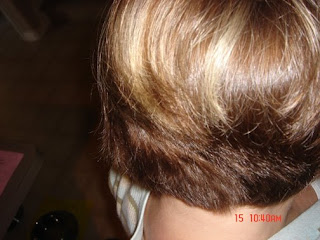 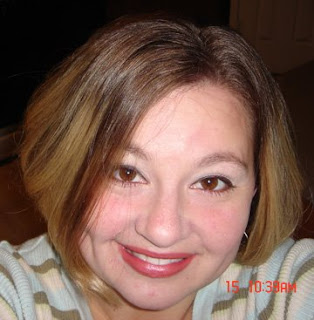 Food, I mean a penny for my thoughts...

That's right, I'm back on my stinkin' diet!!! (Or as Wendy says, "it's not a diet, it's a lifestyle change"-I'm actually saying this with a glare!) I started yesturday and didn't do too bad. Today isn't so bad either. My last diet, I started in August and went until Christmas. I gave up bread, chocolate, and soda. I lost 23 lbs. Now, even though I survived the Christmas season without having a soda, I did give into chocolate and bread! I also gained 6 lbs back. So, this time I'm also going to try to stop eating cheese. It's so hard for me to eat healthier. Fresh strawberries are no where near as tasty as Dove chocolate!!! But I would like to live to see my great grandkids...so, I'm in it for the long haul! I'm not saying I want to weigh 90lbs...but I would like to be within my healthy range. I've been logging my food intake and physical exercise on 'mypyramid.gov'-cool program, but I question it's accuracy. So, here we go again. Spinach anyone? And for those of you that have requested, a pic of the new hair cut is coming soon!
Posted by The Brewers at 1:33 PM 1 comment:

So, things are starting to pick back up, I think! You know how over a break, the first couple of weeks coming off seems to be time standing still. Austin went back to school on Monday, so it's been back to me and Abi. Austin had a rocky start to the beginning of the week- 2 notes sent home saying that he keeps playing around...but on Thursday, after a long talk, he came home with an 'E' for the day! Unfortunately, Abi has a yucky snot bug with an awful cough. Other than that, she is her normal chipper self! I keep telling her that she looks like she could use a nap, but she's not buying it! I start one of my classes on Monday, and two of them on January 21st. Have I said that I can not wait to be done with school? We also started back to small group last night, which I was very excited about. We had been on break for almost 4 weeks...that's a long time!!! Glad to be back to Thursday nights also! While I wait to go back to school, I'm waiting for some newness! Oh, one newness, I cut my hair off....ALL of it!!! That's all I've got!
Posted by The Brewers at 9:46 AM 3 comments:

Can I just say I LOVE Christmas morning! It's not about the presents, even though each year we love finding that perfect gift that will light up someones face...I love the magic that Christmas brings. The birth of our savior, the most magical thing in (and out) of this world!!! We add to the magic with glittery decorations, family traditions, fun presents, and the best of all, being surrounded by the ones we love! This year was probably the BEST Christmas that I can remember...we were blessed enough to be surrounded by our entire extended family. All of the family gathered in the livingroom before the kids woke up to find what Santa had brought. This year Santa brought Austin a PSP and Abilene a pink Barbie Mustang. He brought Zay and Bastian a REALLY cool Thomas the train ride on that both can ride at the same time! He brought Adam a starwars space ship and Alayna a Barbie house. 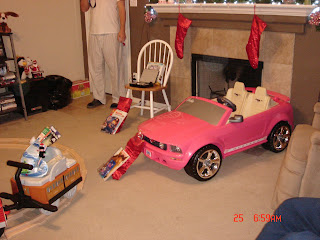 Before the kids saw what Santa brought, we snapped a pic 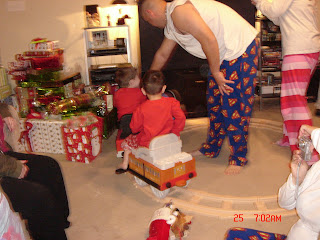 Zay giving Bastian a ride on Thomas the train 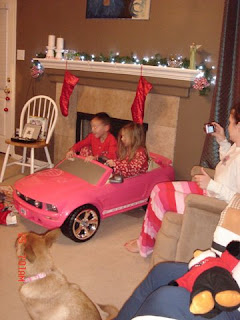 Abi pretending to give Austin a ride!
Just for laughs, I have to add that every year we watch a Charlie Brown Christmas...

For New Years we were very lazy. Mark's dad and Kenzie came over for Mexican food and we watched a couple fire works from the back yard. We called it a night after the count down in NY and went to bed. On the first we spent most of the day in our jammies and played a little bit outside in the afternoon. The weather has been crazy...the 70's in January???? I'm not complaining, just...WOW!

I'm excited about the new semester. Abi is not because she has to go to preschool. I think she just doesn't like going to a new school. I'm sure once she gets used to going she'll be much better!