Cozumel was another adventurous day! We originally scheduled an excursion to zip line. After doing a little research, we decided that it probably wouldn't be as much fun as we were anticipating. We decided to go to a local beach, Paradise beach, that had a lot of activities available. Again, Taunya, Javi, and Mark got to snorkel while I worked on my tan. They found some conch shells to bring home for the kids. The beach had water trampolines, water climbing toys, kayaks, and much more. Too bad it started sprinkling on us and the mosquito's were eating us alive! We changed and took a look around the little shops. In one of the shops, they had a monkey and snake you could hold and take pictures with. I held the monkey, but was no where to be found while everyone else held the snake!!! At one of the shops, we were able to get two of the sitting hammocks and Austin a chess set made of onyx all for $55. Thanks to Javi and his mad haggling skills! As with all the other ports, negotiating a price is always an option not offered in the states. Once we left the beach, we went back close to the ship and had AUTHENTIC Mexican food. It was SOOOOOOO delicious!!! We did some more shopping after that. Then went back to the ship for an afternoon nap! 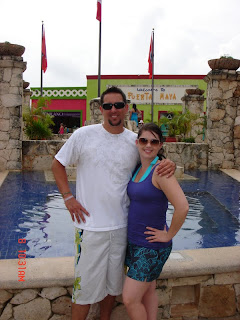 Fresh off the boat, ready for an adventurous day! 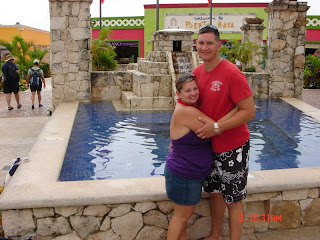 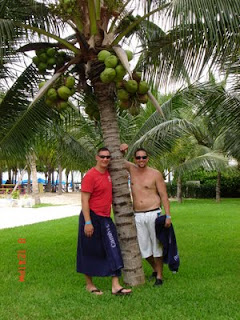 A real coconut tress at Paradise Beach. I'd like one for my backyard please! 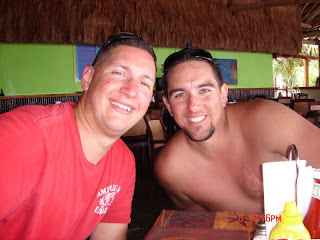 Mark and Javi hanging out 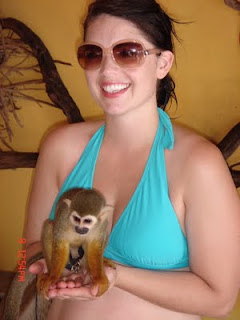 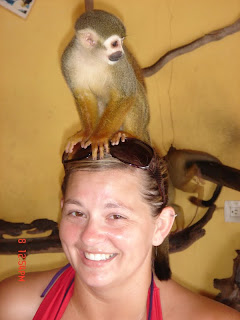 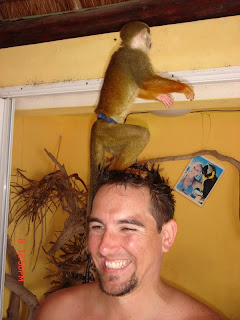 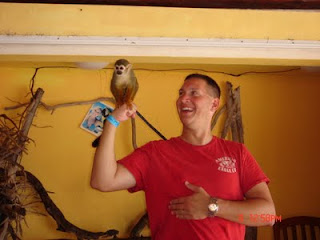 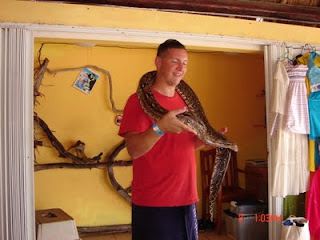 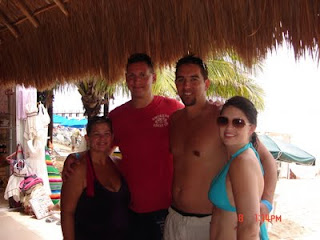 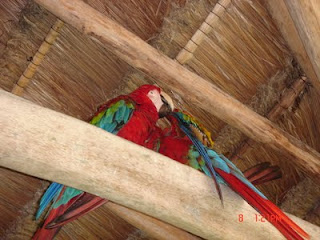 Some pretty birds, huh? They were just lounging around 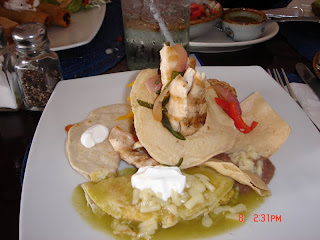 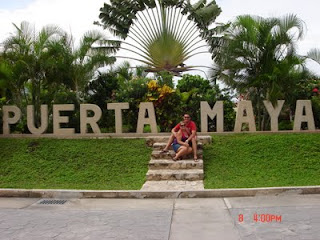 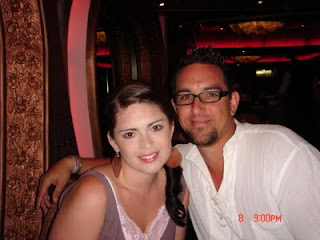 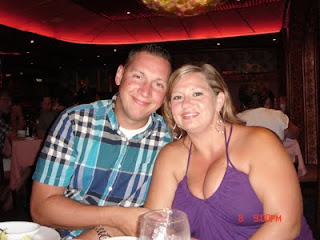