Powerless and Getting Power Back

One of my new favorite peeps, Sarah, allowed us to celebrate her being cancer free. I have been blessed to watch her on her journey, and even more blessed that I have made a good friend (hear that Sarah, you're a keeper)!! As most cool people do, we celebrated with food. Not just any plain jane everyday chow, but a french cuisine. I made beignets de courgette or in Texan, zucchini fritters. 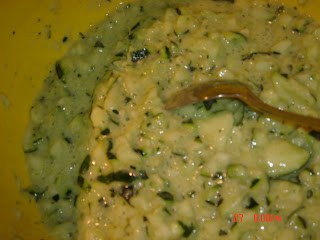 this goop doesn't look so tasty.... 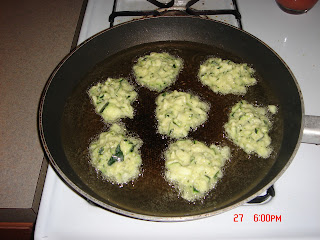 not sure all the oil will help either... 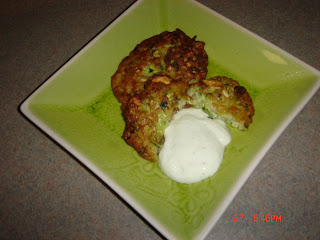 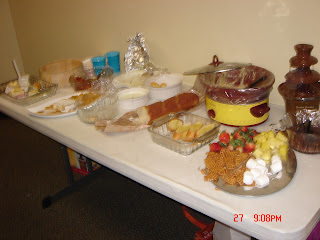 The spread complete with cheeses galore and chocolate fondue 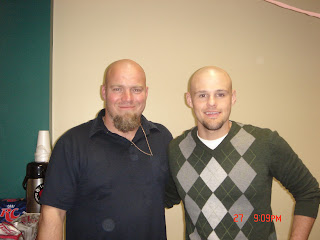 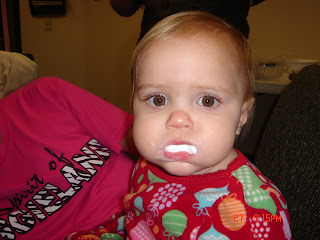 What a cutie pa-toot-y, sweet Pacey 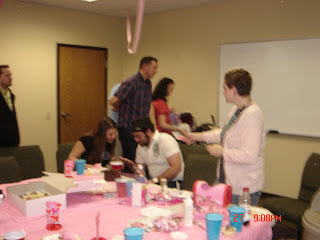 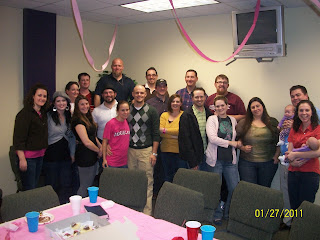 The Best Small group EVER!!! ﻿
After Sarah's party, we headed to the 'after party' with Brandy at St Lukes. ﻿Brandy is awaiting a heart transplant. She was in the hospital to be monitored after a rough couple of days. I am once again blessed to have an awesome friend like Brandy. Please be praying for Brandy as she waits on the HT list, she has been restricted to her bed and instructed to be like a statue, I mean not to do ANYTHING...she needs all the prayers she can get!!! 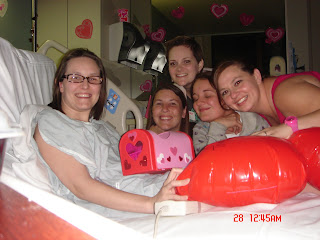 Brandy, Kathryn, Sarah, Dani, and me
Last week, Abi had another science project.﻿ The chapter was about force- pushing and pulling. Her experiment was using magnets to see which items a magnet would use force to pull it to itself. I collected several small items in the kitchen, had her right down each item, and then tell weather or not she thought the magnet would pick the item up. 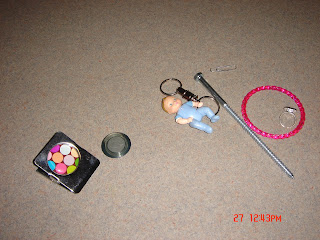 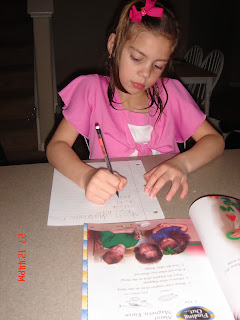 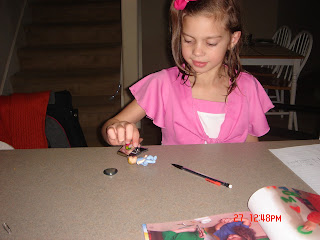 cooooool beans...
She must have played with the magnets for the rest of the day, trying to pick up everything she could!
﻿
This morning I woke up to a phone call from Mark and a the blinking numbers on my alarm clock. The power was out at Coastal Flange. Mark wanted to know if we had power at home. Thus began my powerless day.


I turned on the news and then googled 'power outages in Houston'. I clicked on the link for Public Utility Commission of Texas only to find that the Electric Reliability Council of Texas ordered rolling blackouts for the state of Texas. This was my first experience of rolling blackout that I can remember. About every hour and half, they shut your power off for anywhere from 10 to 45 minutes (or longer). In Texas, we aren't used to cold weather. I consider 50* to be too cold. It has been below freezing today. So, to say that we were a little cold is and understatement. I consider myself lucky to have a gas burning fireplace. Though, honestly, I thought if we needed it here in Houston, it would be seldom. Today we used it almost all day. The kids actually spent their entire school day laying in front of the warmth...sometimes the only warm place in the house. 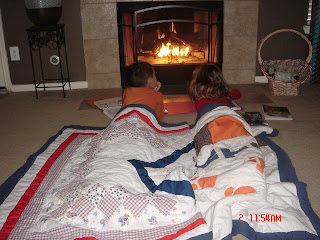 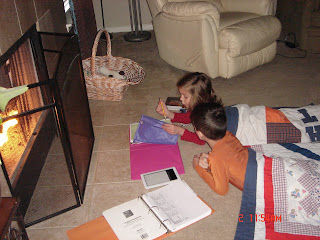 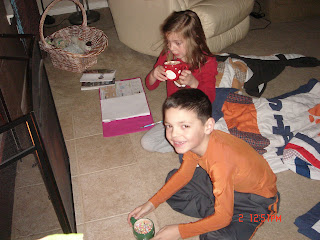 What kind of mother would I be if I let them go without hot cocoa on this freezing day?!
While I cooked a nice big pot of turkey chili and cornbread, the kids used the stuffing that Bandit pulled out of his toy to practice their snowballing abilities should they need them come Friday when it is supposed to snow. I'm holding my breath on the snow, in past experiences it is just the weatherman getting excited to report some thing other than HOT. ﻿It is looking like it really might snow... so in preparation: 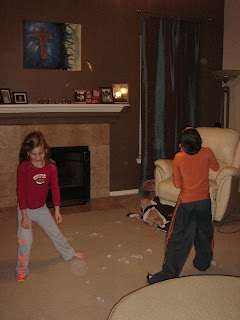 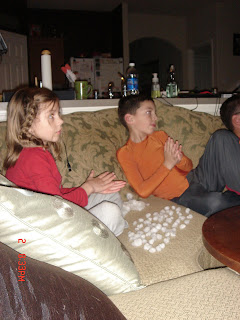 Making mini snowballs while we watch a show together
The power outages did cease around noon, but there is a big possibility that they could return tonight and tomorrow. Stay tuned for SNOW in HOUSTON pics (if the snow ever makes it!)﻿
Posted by The Brewers at 9:54 PM