The BEST of Times

Austin thoroughly enjoyed dissecting the sheep's heart for his science co-op! That sounds kind of creepy when I put it like that, but he did! He was amazed learning about how the blood flows through a heart .He could hardly wait to get home to unwrap his half of the heart to show Abi all that he learned. 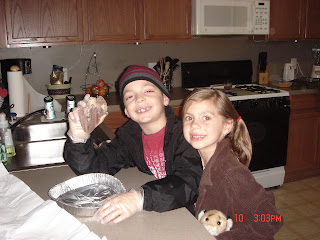 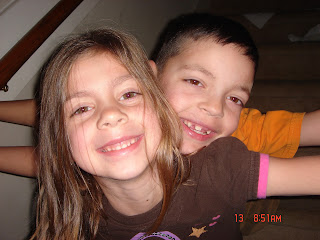 I love when they get along!!!
We soaked up the beautiful weather this weekend! Our extended small group (Bible with the Brewers 2point0 and the Domino-Benders) met up at Bear Creek Park for a picnic and family park day. Even though Mark busted Warren in the wrist with a baseball, and took out Connor while trying to catch the ball in kick ball, we still managed to all have a fun time! 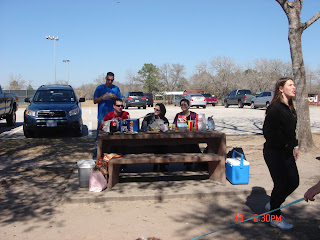 Picnic it up! Mark, Travis, Brandy, Sarah, and Kathryn 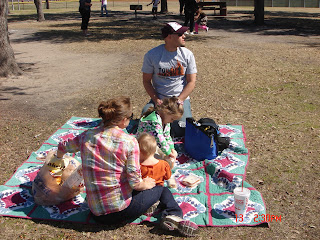 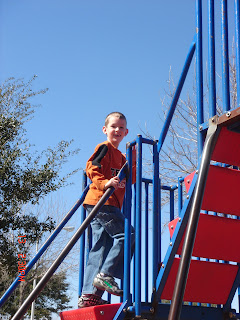 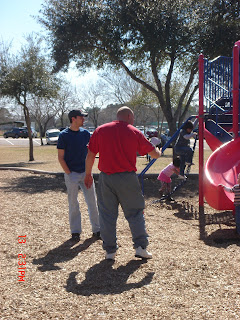 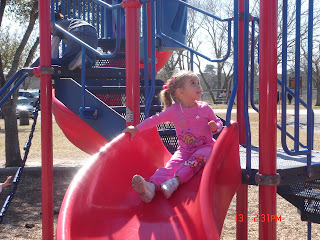 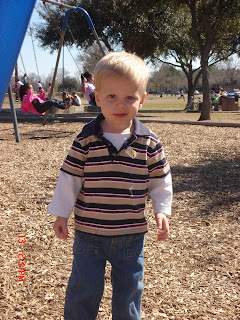 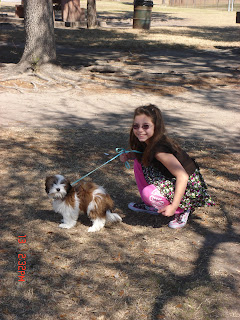 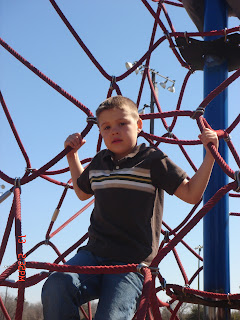 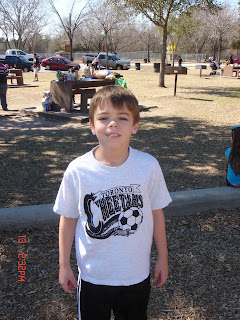 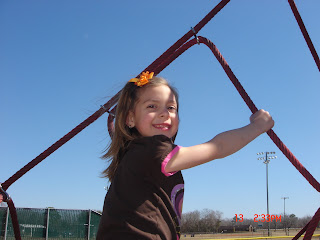 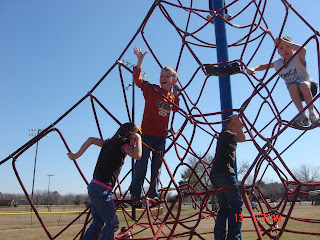 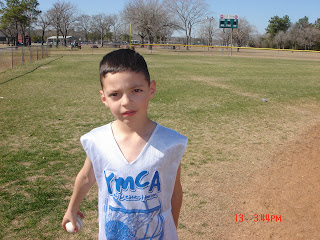 ﻿My handsome boy!
I didn't get a picture of everyone...I took these and planned on taking more later, but sometimes I stink at getting pictures!!!﻿
Posted by The Brewers at 11:06 PM