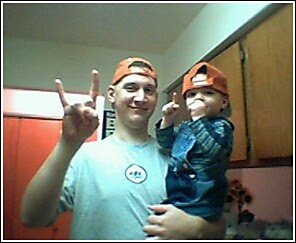 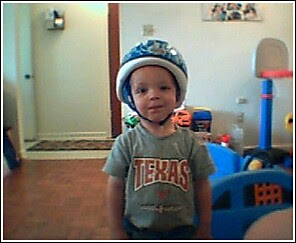 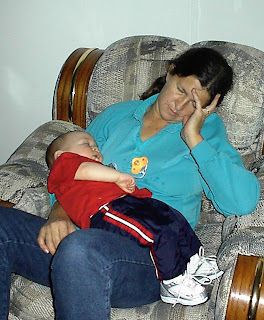 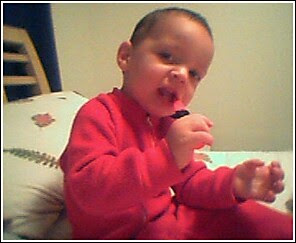 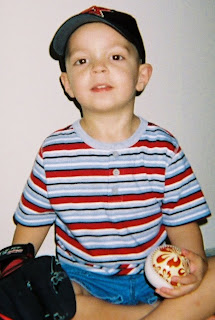 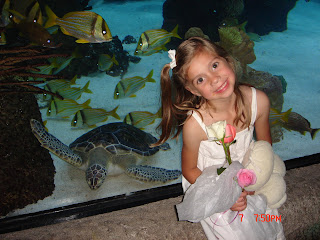 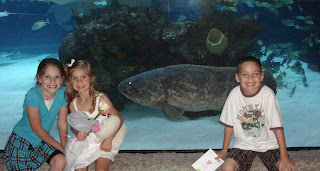 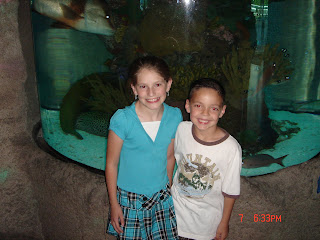 Becca and Austin celebrating his 8TH birthday
Posted by The Brewers at 6:53 PM

They make a pretty cute couple! ;)