It's been a while!

Well, it's been a while since I've posted anything. Probably because not much has happened! We are getting geared up for 1st grade- Which starts Monday for Austin. He was rezoned to a new school this year; so, not only will he have a new teacher, but a new school altogether! He is really excited! We went yesturday to find out the name of his teacher, and we will go this afternoon to meet her. We think there is one little boy and one little girl in his class from last year. I'll post more on that later!
Next on the agenda is the adoption of our new family members: 2 pups from the sam

e litter- Peaches and Bandit. Even though they are from the same litter, they look nothing alike! We adopted them from animal control, the kids LOVE them! Austin and Abi have done 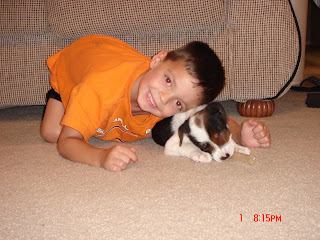 a fantastic job taking care of them. And the pups have done a great job with crate training! They are even starting to cry at the back door to go potty. They are so cute and cuddly! Mark and I joke that they have Austin and Abi's personalities- Bandit is calm and laidback. Peaches on the other hand, is hyper and excited all the time. When we put them in their crate, Bandit usually lays down right away and goes to sleep, but Peaches starts yelping! They are so cute!
I start school on Monday also. I am taking three classes through the community college and one class through U of H. I have decided that I HATE U of H!!!!! Everything about it! The people there are awful, they are rude and no one cares to help you with your problems. With all the money they charge you, you would think they would be able to get some decent roads on campus, and everywhere you go, they charge and arm and leg for parking...which I NEVER have cash for. One of the parking garages allows you to use your debit card- which I made the mistake of thinking all parking lots would! And when you don't have cash, it is impossible to find an ATM! My VA rep has her head in the clouds and has not been very good at her job! After I enrolled, I dropped of my documents to the appropriate office and the guy said if they needed anything else they would call me. About a week and a half later, I get a letter IN THE MAIL requesting more documnets!!!! (So, much for a phone call which is way more time efficient!) I mailed her all of my stuff, and then called three days later to make sure she received them. FOUR phone calls and about a week later, she still had not called me back! So, I called the main office- she had received my stuff...why couldn't she just call me back and let me know!!!! So far my experience has NOT been good, and I anticipate that it will only get worse!
Mark's work is going well, he will be going to Chicago to see a client in September. He's excited because he's never been that far north. We talked about me going also, but with Austin starting school...it makes it more difficult to work out the details. Not to mention, he will only be there for 2 days. Business is good. 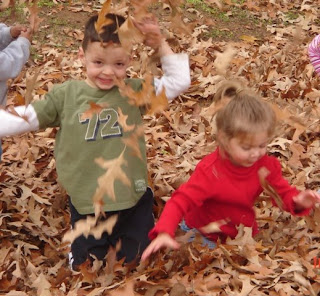 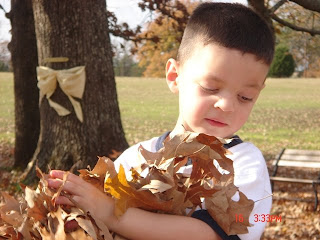 Okay, I am getting SO excited about the fall- I love this time of year...it's my FAVORITE. I love the autumn colors, and that it starts to cool down. How great! Hopefully I won't wait too long to post again! 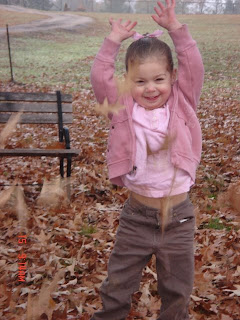 I love your blog, Jennie! Thanks for sharing it! I'm looking forward to meeting your new family members sometime soon. Can't believe our boys are going into 1st grade already! Where does the time go?