Keeping Pace with a Cheetah

I know I say this with every post, but where does the time go?? My babies are growing up so quickly and I can't seem to keep up!

Austin turned twelve on May 7th. TWELVE!!! What? That's not allowed!! I still have visions of him sitting at our dinner table at the ripe age of two. He had a Sponge Bob oven mitt on his hand and in his sweet little boy voice he says, "I'm gonna get you" as he attacks Mark's hand with the oven mitt! It seems unreal that he is twelve. It creates a overwhelming feeling of bittersweet joy that I've been blessed to be his mom for this long. But it also produces a sick feeling of panic knowing that I only have six more years before he will be grown and moving away! He always has a smile on his face. IF he gets upset, he's quick to recover and bounce back to his happy self. When he was a baby, he had a smile on his face before he even opened his eyes in the morning! 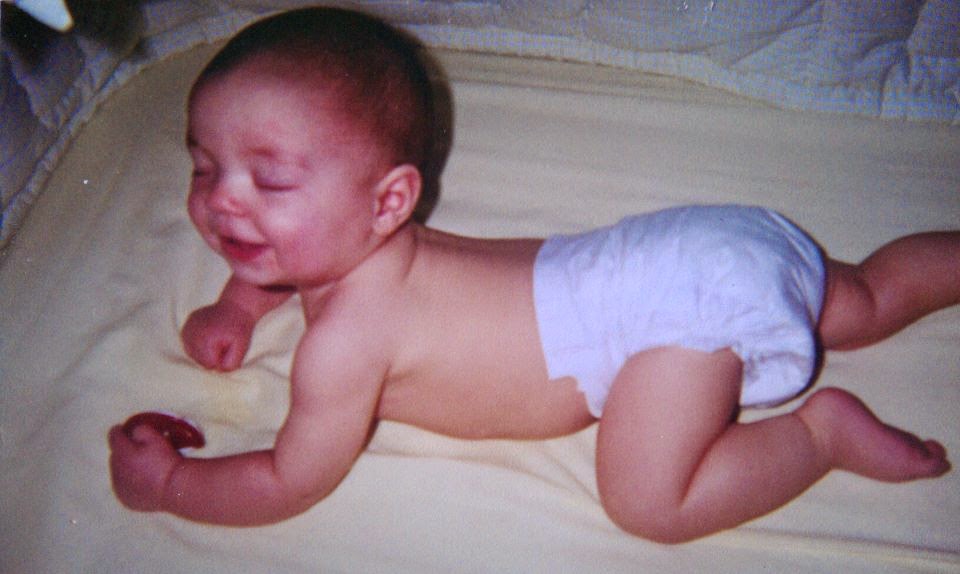 My heart is tickled by this face! 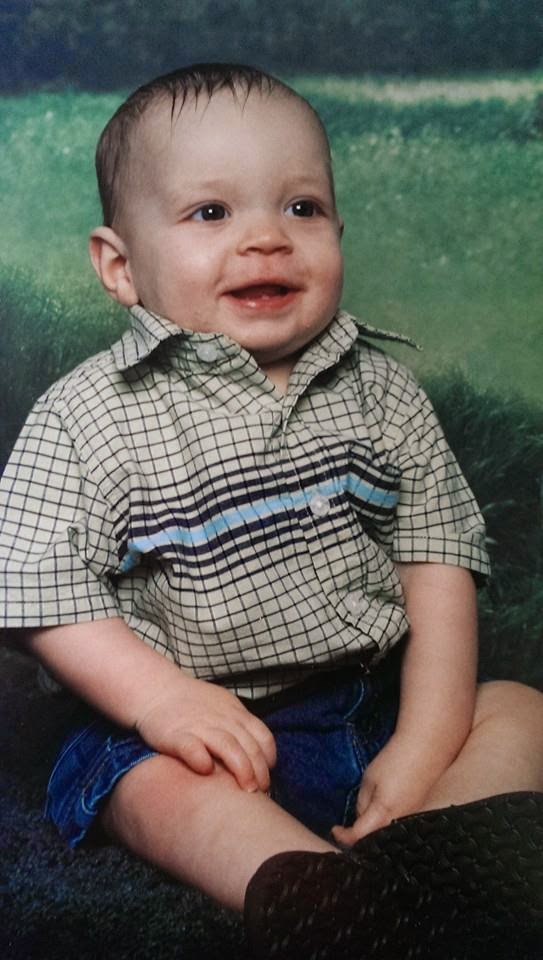 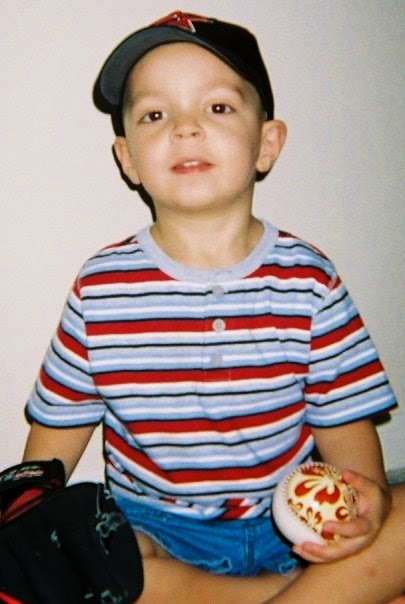 When the Astros made it to the World Series...he's had a long love for baseball!!
To celebrate his birthday, Austin wanted the family to go crabbing again. So we loaded up and headed to Galveston! We stopped in Kemah to have dinner at the Aquarium. And then made the rest of the trip when the sun started going down. This year's trip was a bust because we didn't catch but maybe 2.5 crabs! But the boys had a great time making memories, and that's the difference! 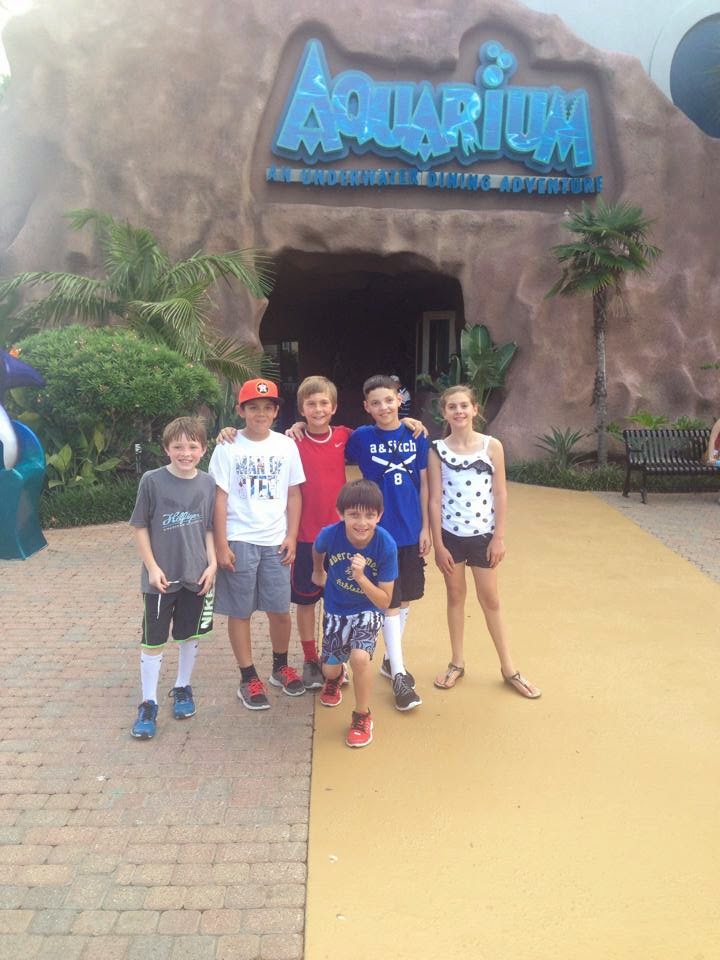 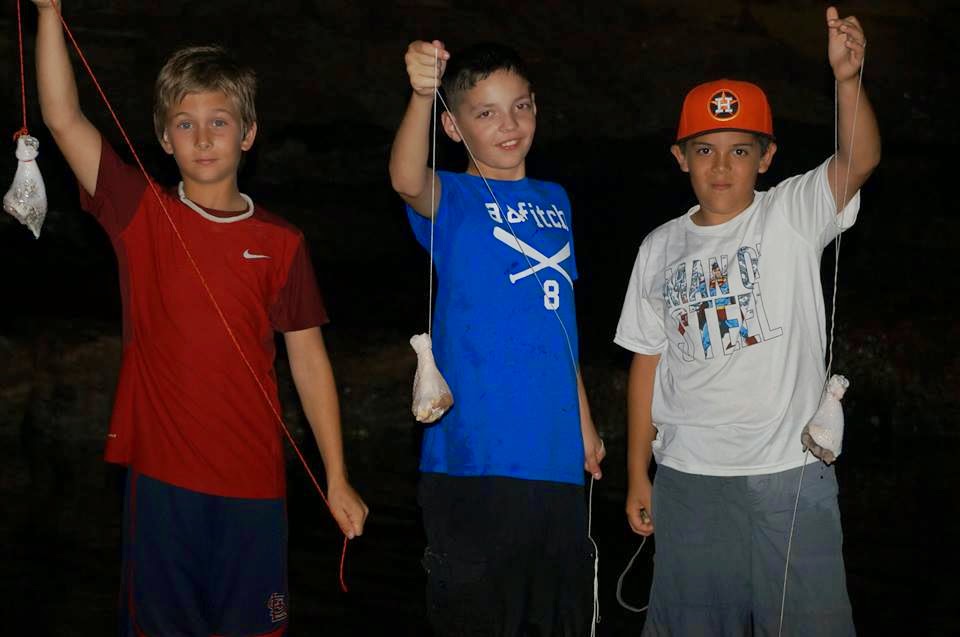 Cooper, Austin, and Andrew
﻿
A favorite memory from this trip was at dinner time. Aunt Georgiet talked Austin and Zay into trying an oyster. Copper had them before, so he volunteered to show the boys how to eat them! After a little squabble, Zay stepped up to try it first. As he tried to swallow it, he started gagging. Austin graciously handed his to Cooper and said 'Thanks, but no thanks!' I can honestly say that if I never have another accomplishment in my life, Austin and Abi would be enough for me.
Between Austin's birthday and the beginning of June, not too much happened. But I have pictures!!! 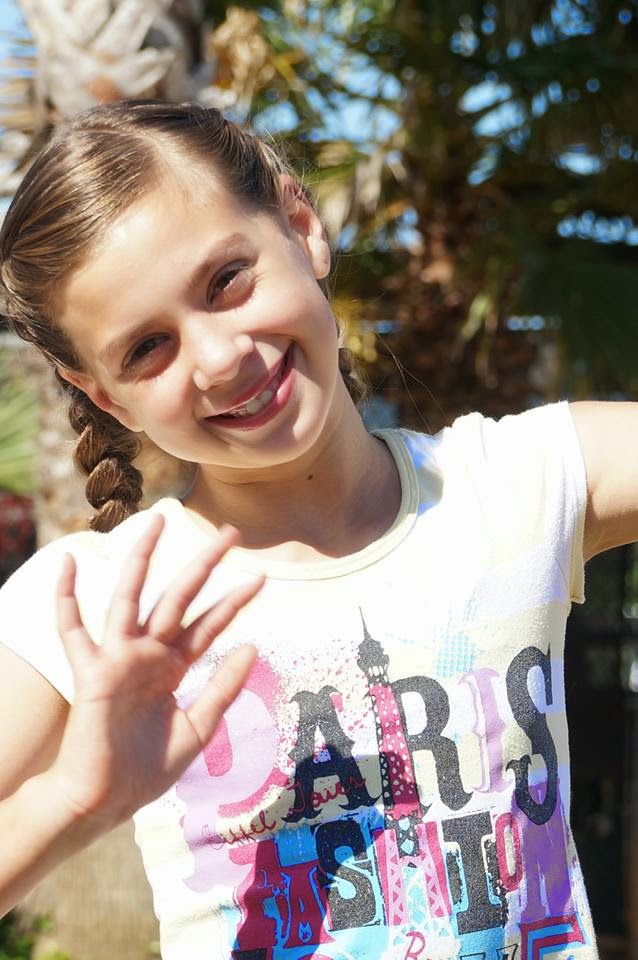 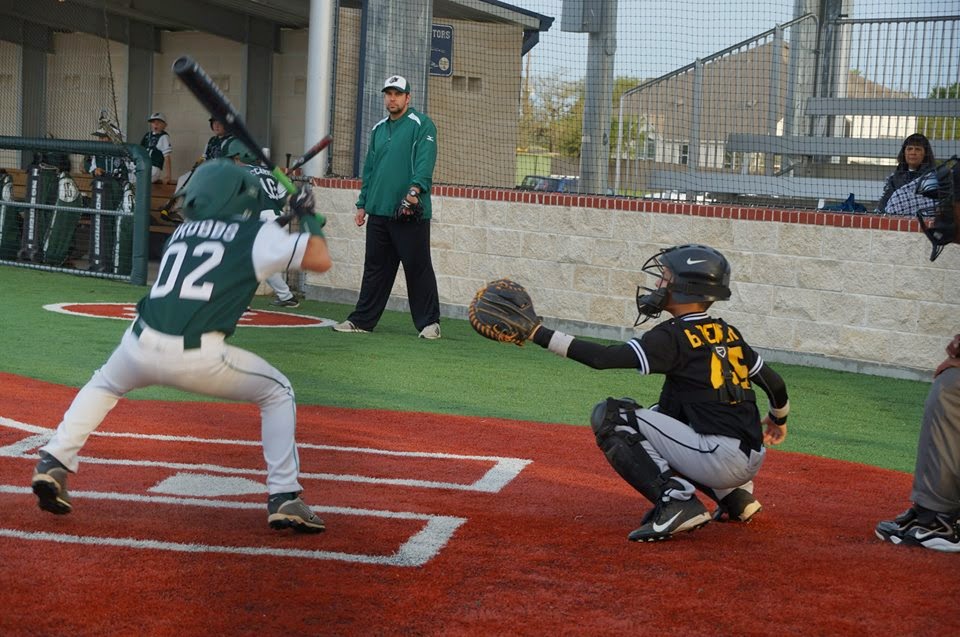 Austin catching in one of his games
The weekend of June 7-8 tested our flexibility as parents and our ability to be in multiple places at once!! Abi had her first ever Rehearsal and Recital for dance at the same time Austin was playing a tournament about an hour and half away!! Saturday we made the trip to Texas City for Austin's two games, Mark and Abi left before the second game to make Abi's rehearsal on the other side of town. Austin and I made it to the auditorium just as Abi's second dance began!  We ran through the parking lot and everything!! Then on Sunday, we all made the trip to Texas City again. On Sundays, if you win you keep playing until you lose. Well...they won their first game...so they kept playing! We left Austin with his team mates, and Mark, Abi, and I made the long trip across town again! It turned out that Austin wouldn't make it to Abi's recital, as his team played until the championship game and won 2nd place. Abi was a natural on stage. She was beautiful, so much that it brought tears to my eyes! I am so proud that she conquered her fear of performing in front of people. Our family and friends were there to support her, which made her very happy! 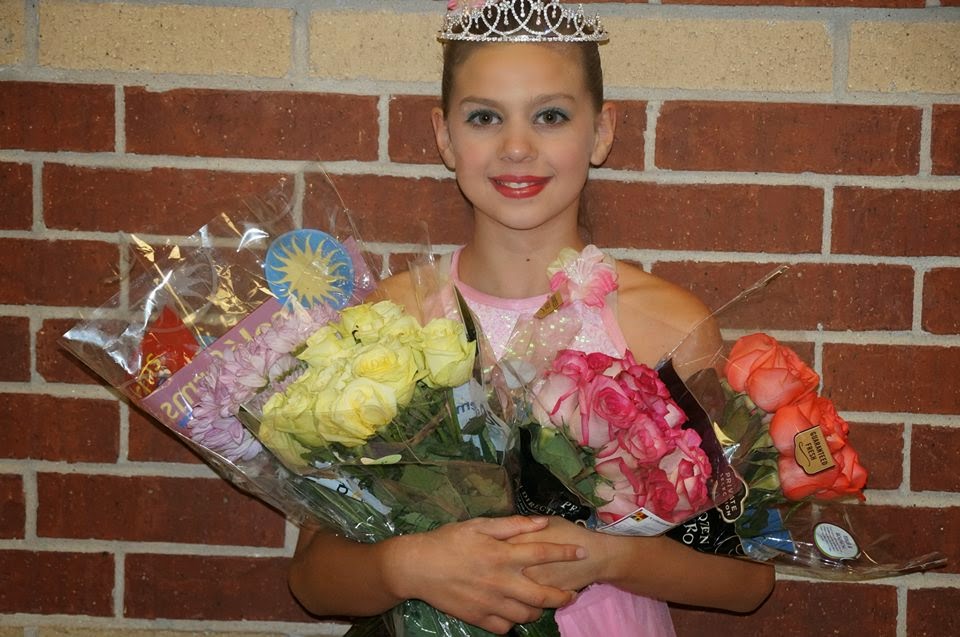 She lves getting to dress up and put on make-up! I'm not ready for her to grow up! (In her ballet dress, performed to 'You're My Best Friend') 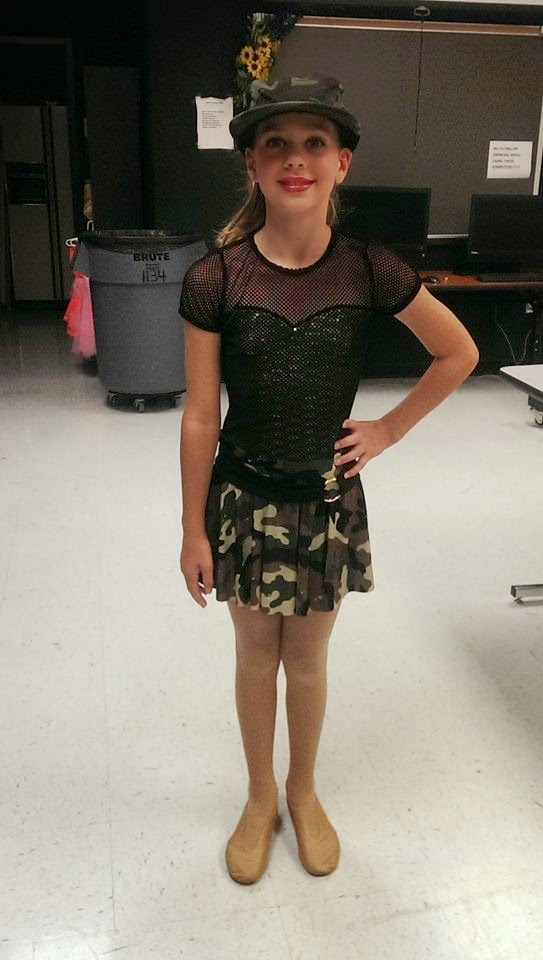 Abi in her jazz costume, performed to Seven Nation Army 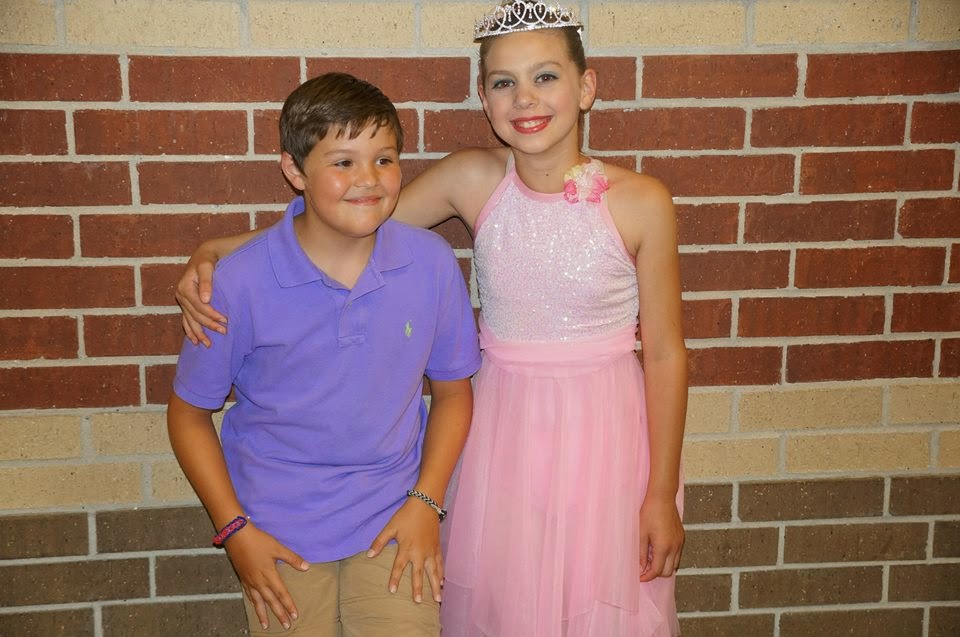 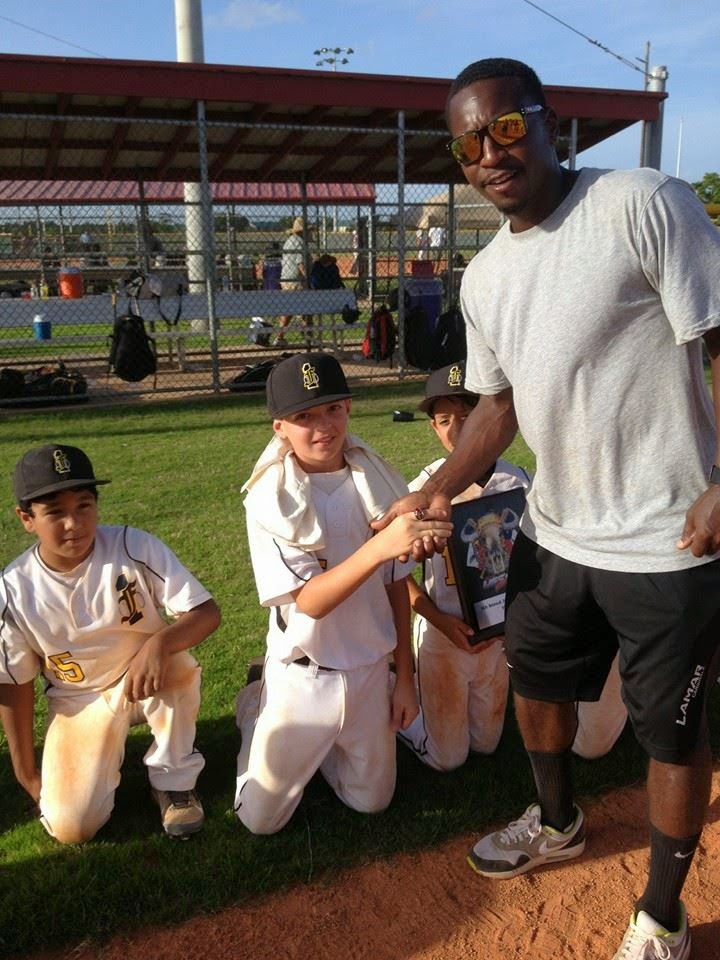 A ring as a trophy 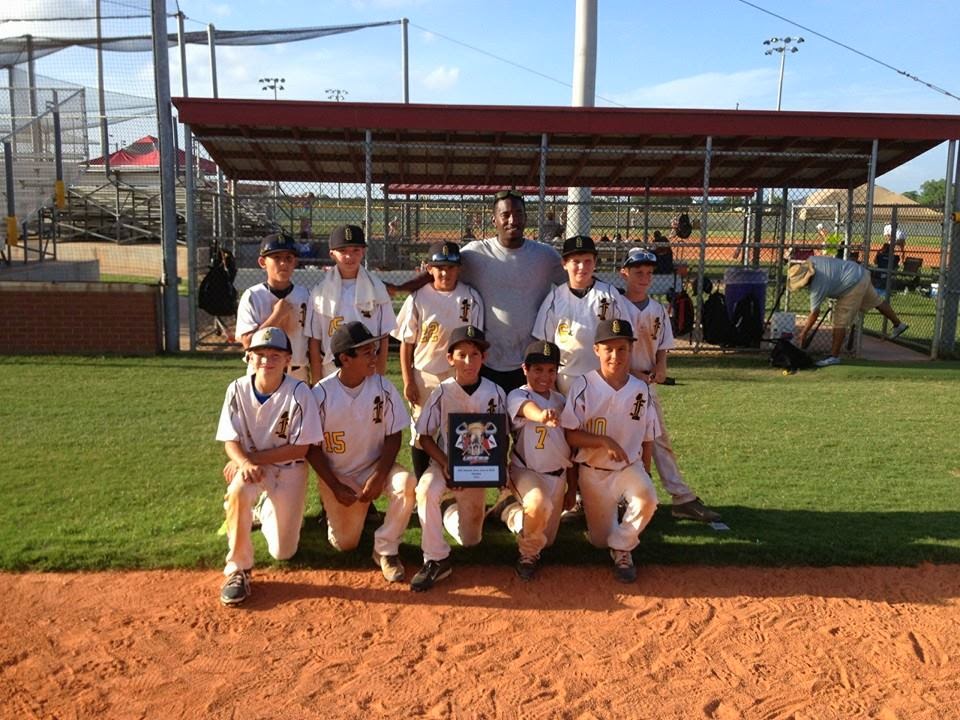 FO1
Abi kicked the summer off by whacking her hair off! I followed suit, it's hot in Texas!!! 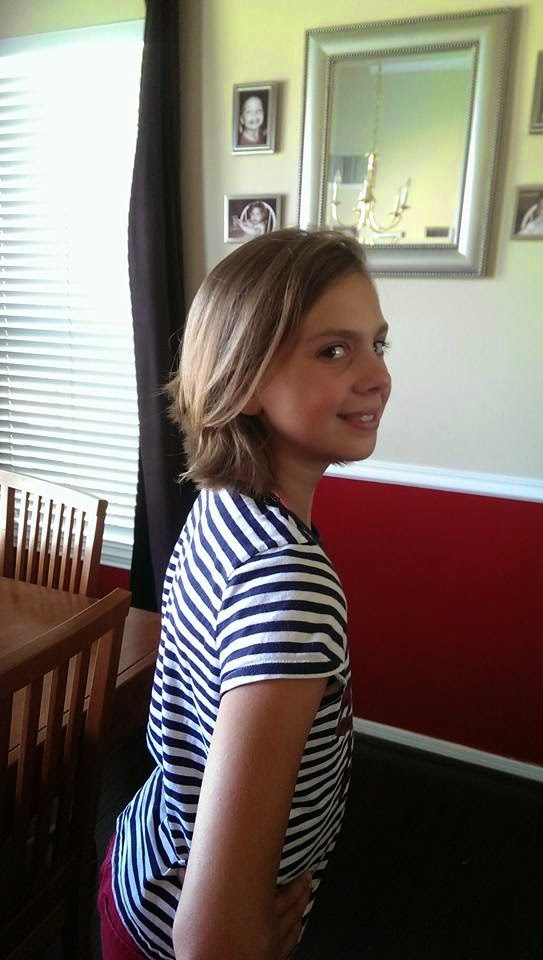 Ah, so cool!
And Austin attended the Urban Youth Academy with the Astros. They split the kids up into 5 groups: Softball, 7-9 year olds, 10-11 year olds, 12-13 year old and 14-17 year olds. Austin was bumped up to the 14-17 year old age group. They also compete amongst their groups each day in a category, and then the winners from each group competes with all the age group winners. Austin was so excited when I picked him up on Tuesday. He not only beat the kids in the 14-17 age group in fielding, but he also beat the other kids from the other age groups! He received Certificates of Achievement for both! 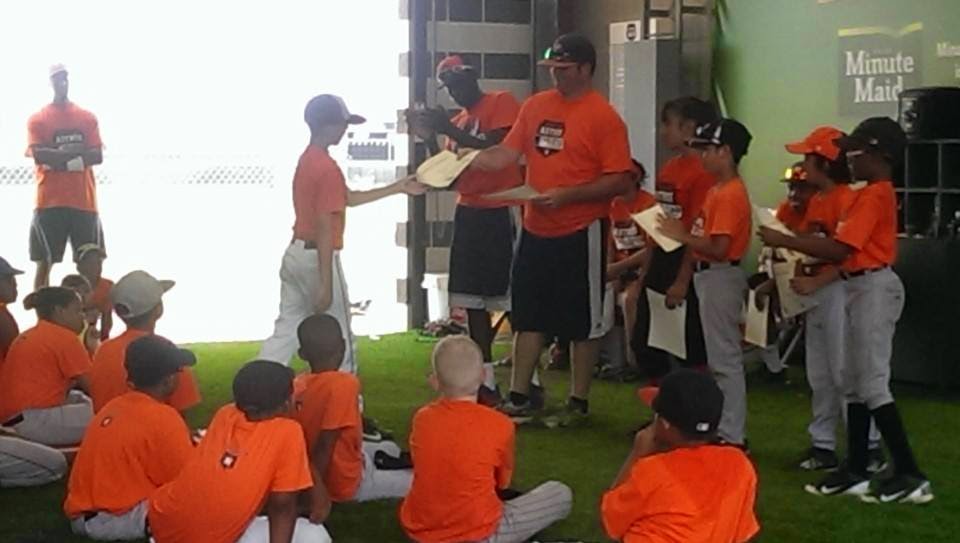 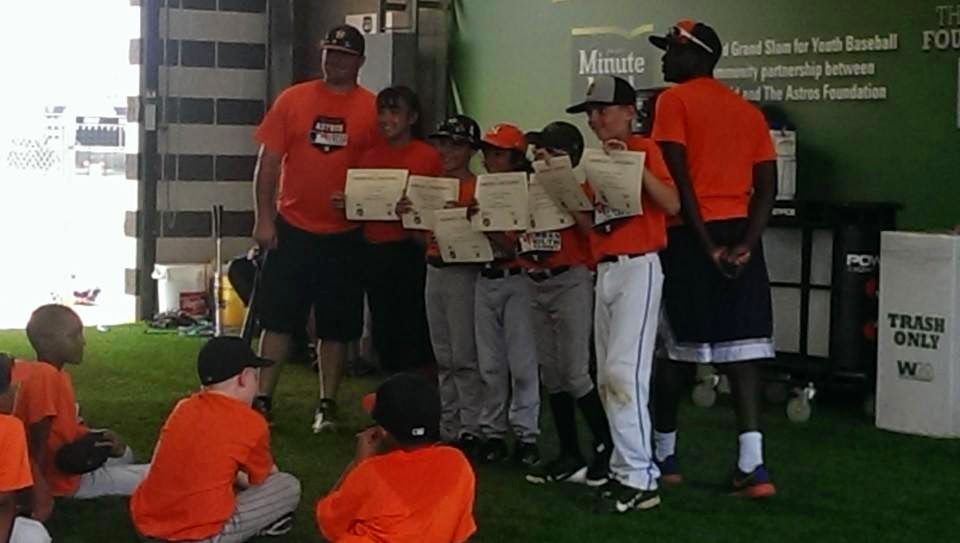 These two kid-o's keep me running! I love every minute of it. One day it will be over; So, I want to soak in the blessings of this day!
Posted by The Brewers at 3:45 PM