Baseball. Austin plays baseball, and I LOVE watching that boy play! In the fall he played for the Bulls through Baseball USA. We loved the unlimited access to the facility, and the exposure to so many experienced coaches; however, that wasn't enough to keep us there. Our coach that was assigned to our team didn't get to pick his team. In all, there were four kids on the team that were actually able to compete at an elite level. And just like that, we were stuck with a noncompetitive team. To make it even worse, without our coach saying so, we could tell that coaching Austin's team was just a way for him to collect a paycheck. If he showed up for practice, he was usually 30minutes to an hour late each practice. Mark and another dad luckily stepped up to do what they could to get the boys work in the batting cages. It was very frustrating that we were paying for something, but having to do it ourselves! Austin was re-evaluated in January and was again invited back to play. Before the evaluations, we found out that his team would "officially" be sponsored by Marucci. We were very excited, hoping it would be the change that fixed our BUSA problems! After evaluations though, we were met with great disappointment. His team had not changed hardly at all. And not only was Austin going to be stuck on the same noncompetitive team, but the price to play through BUSA was going to increase dramatically. It was like we were going to pay for a Lexus, but were being delivered a Toyota! Before making our decision, we reached out to the director for something, anything, to change our minds. He never responded. Gave us no answers. And probably could care less that we were leaving. We were just another number, another way they could collect a pay check. We never felt like they genuinely cared about Austin as a player, or weather or not he developed into a good ball player. It was a sad, sad realization for us. We wanted so badly for it to workout.

After that, we were left back in square one! One of our teammates from the Bulls was planning to return to the remnants of his pre-Bulls team. One of the dads had pulled together some of the other players and managed to find a professional coach. So, we contacted the coach for a tryout, and the rest is history. The name of Austin's new team is FO1 (Fraternity of 1) Baseball. We very much like his new coach. And for an added bonus, he has two coaches that help with his team for the price of one. The only con to starting with a new team is that Austin has to start at the bottom and prove himself worthy of taking anyone's spot. For the most part, the teams' infield is already set. So, the boy has a lot of work to do. 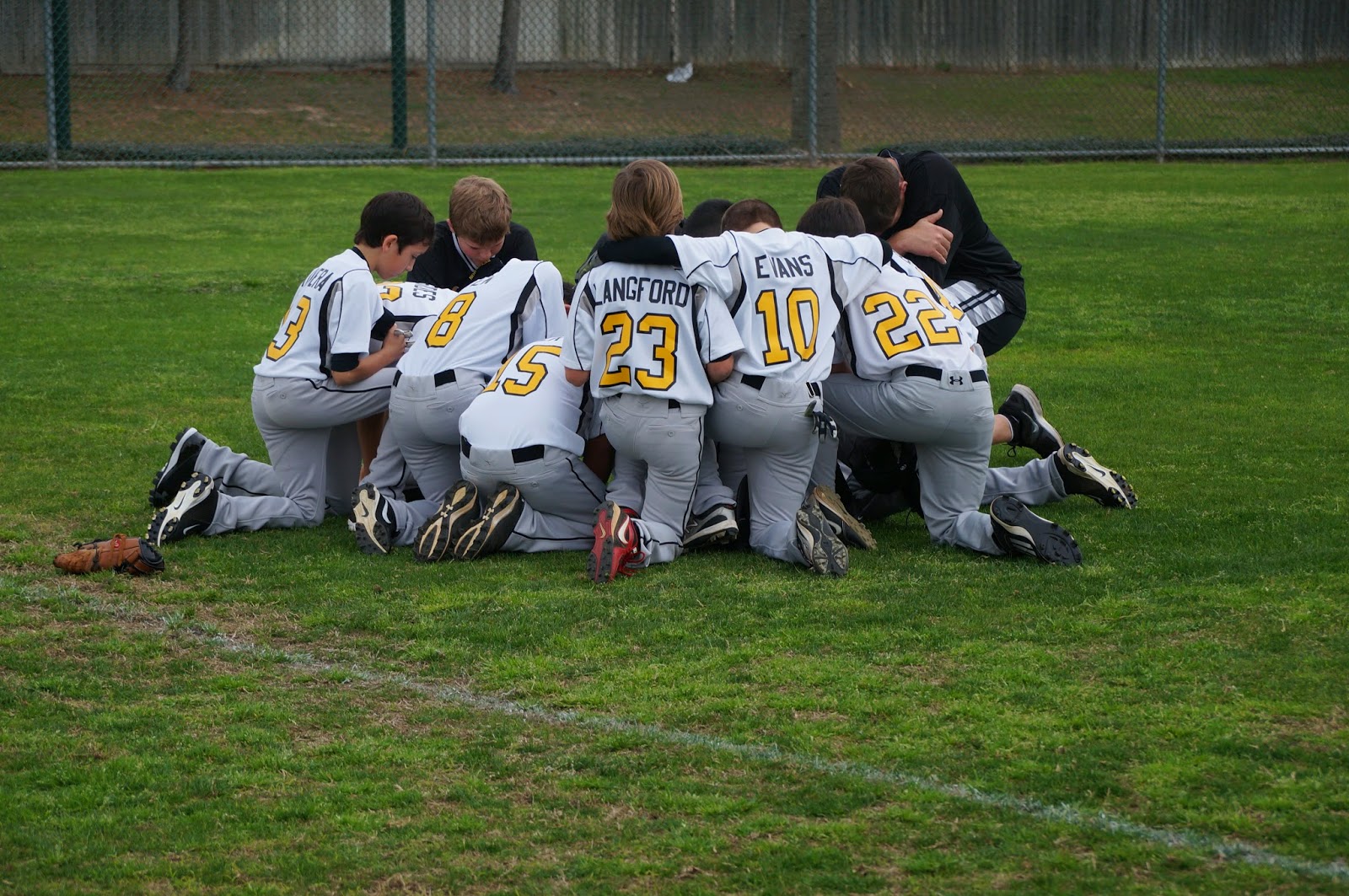 A team that prays together... 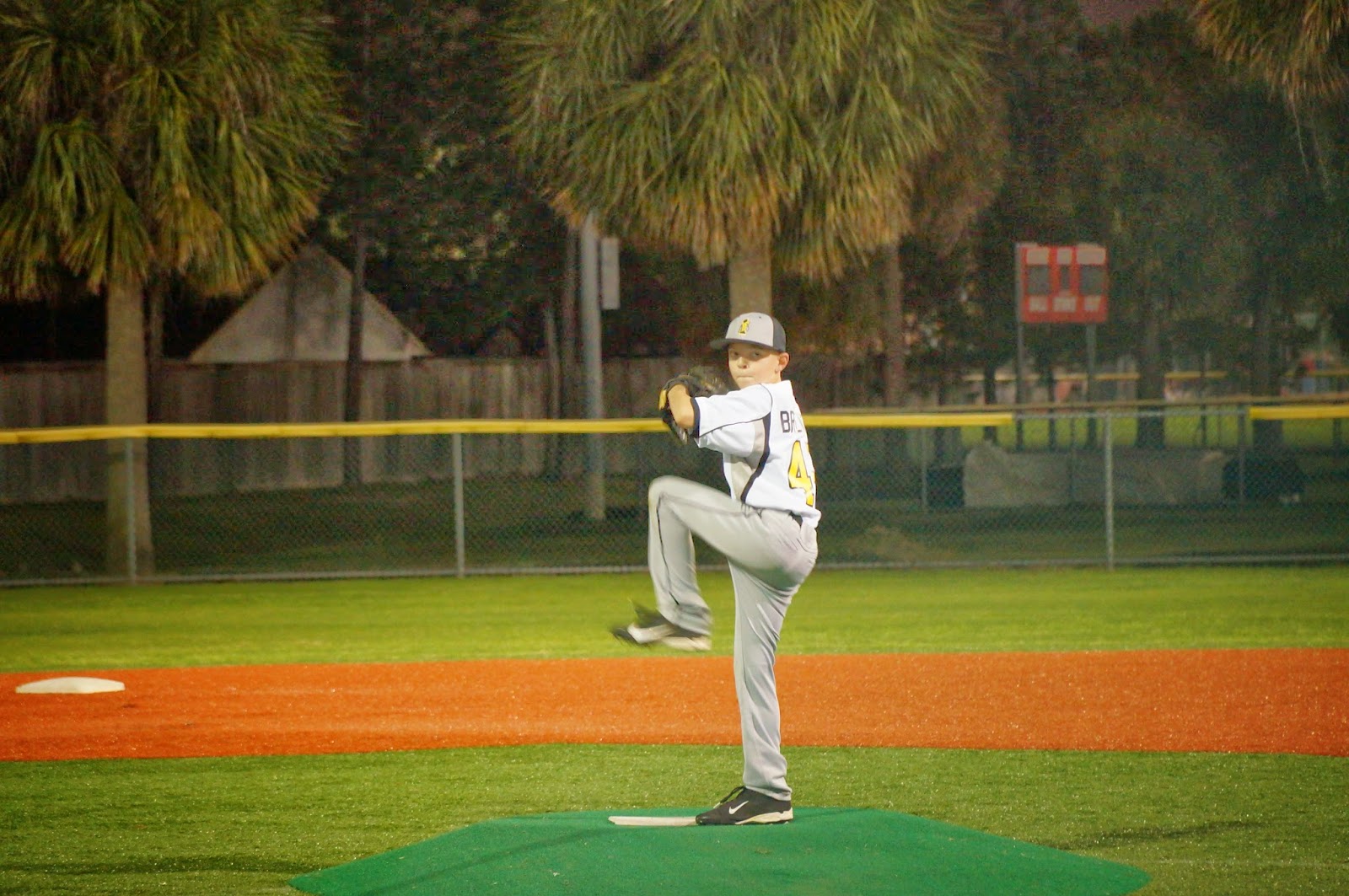 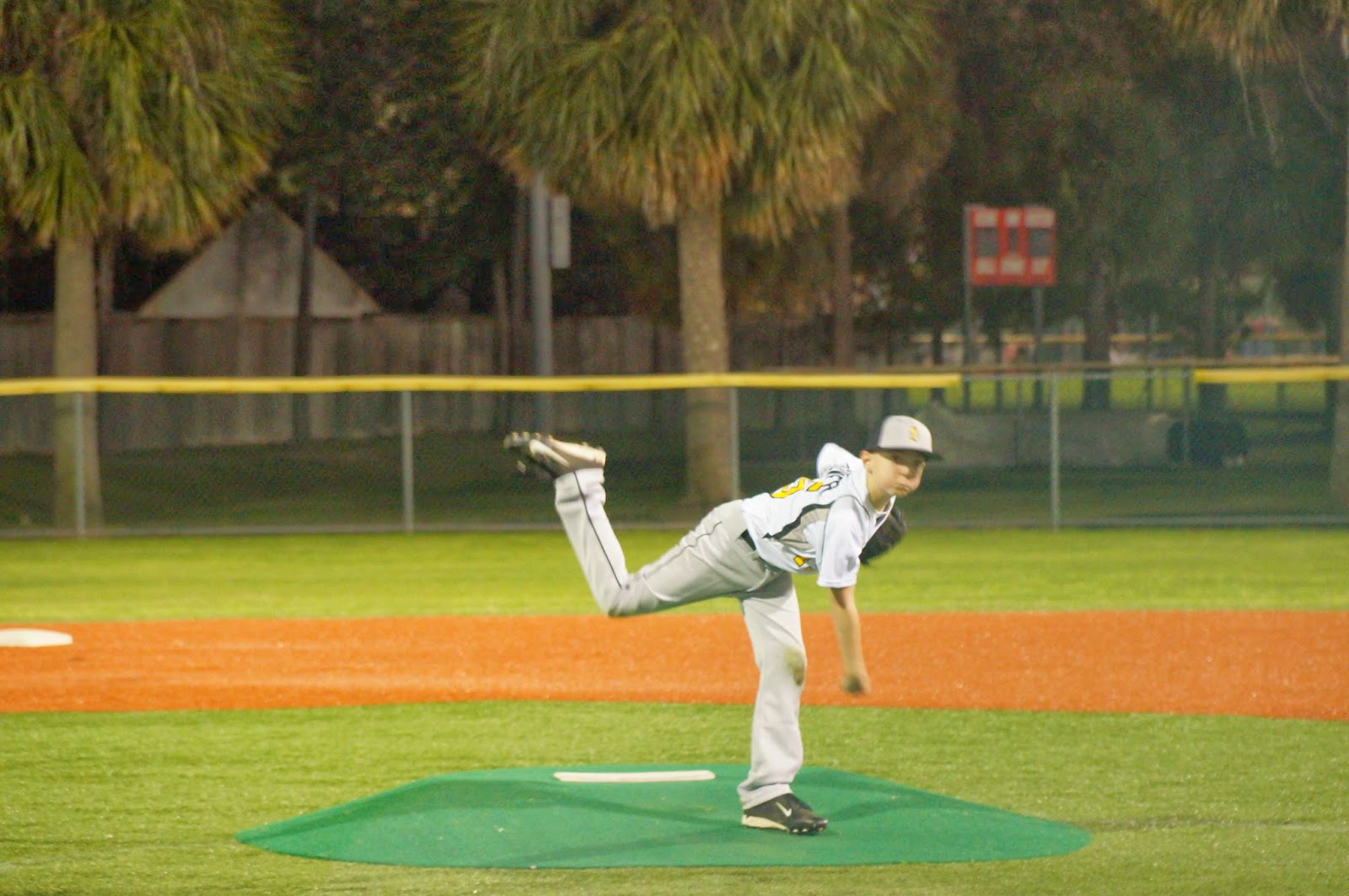 His pitch-release chubby cheeks are my favorite! 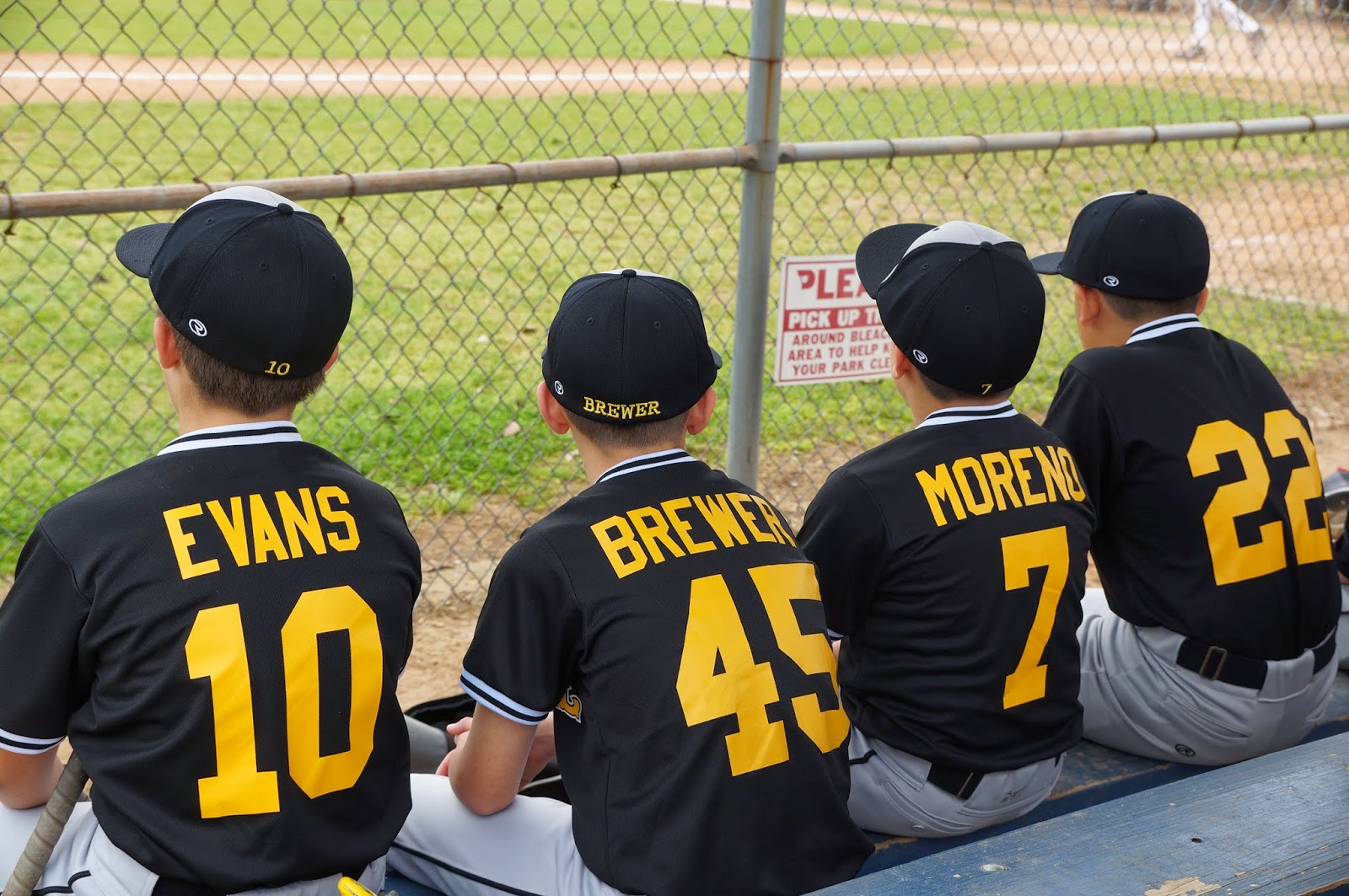 Checking out their competition 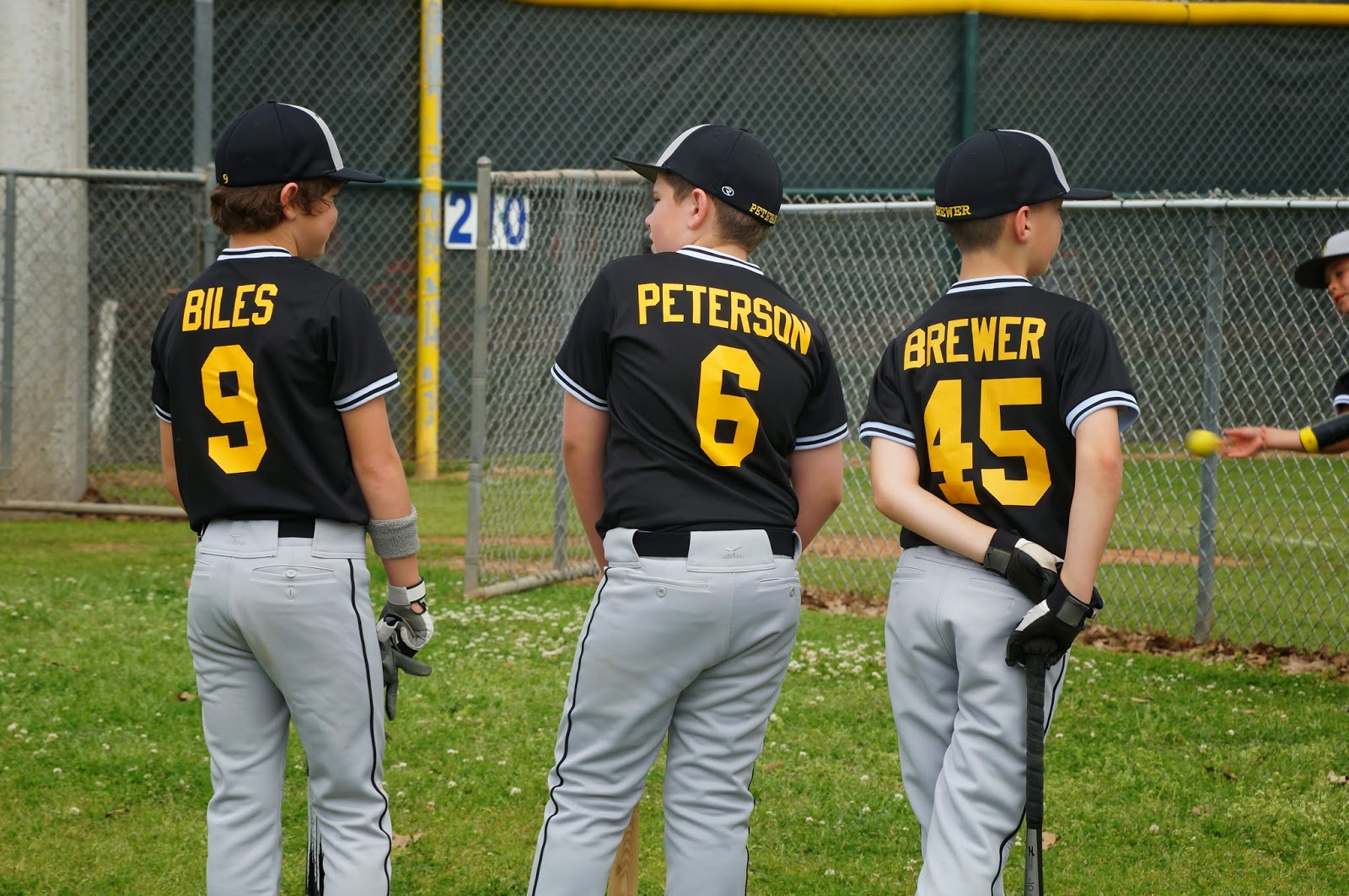 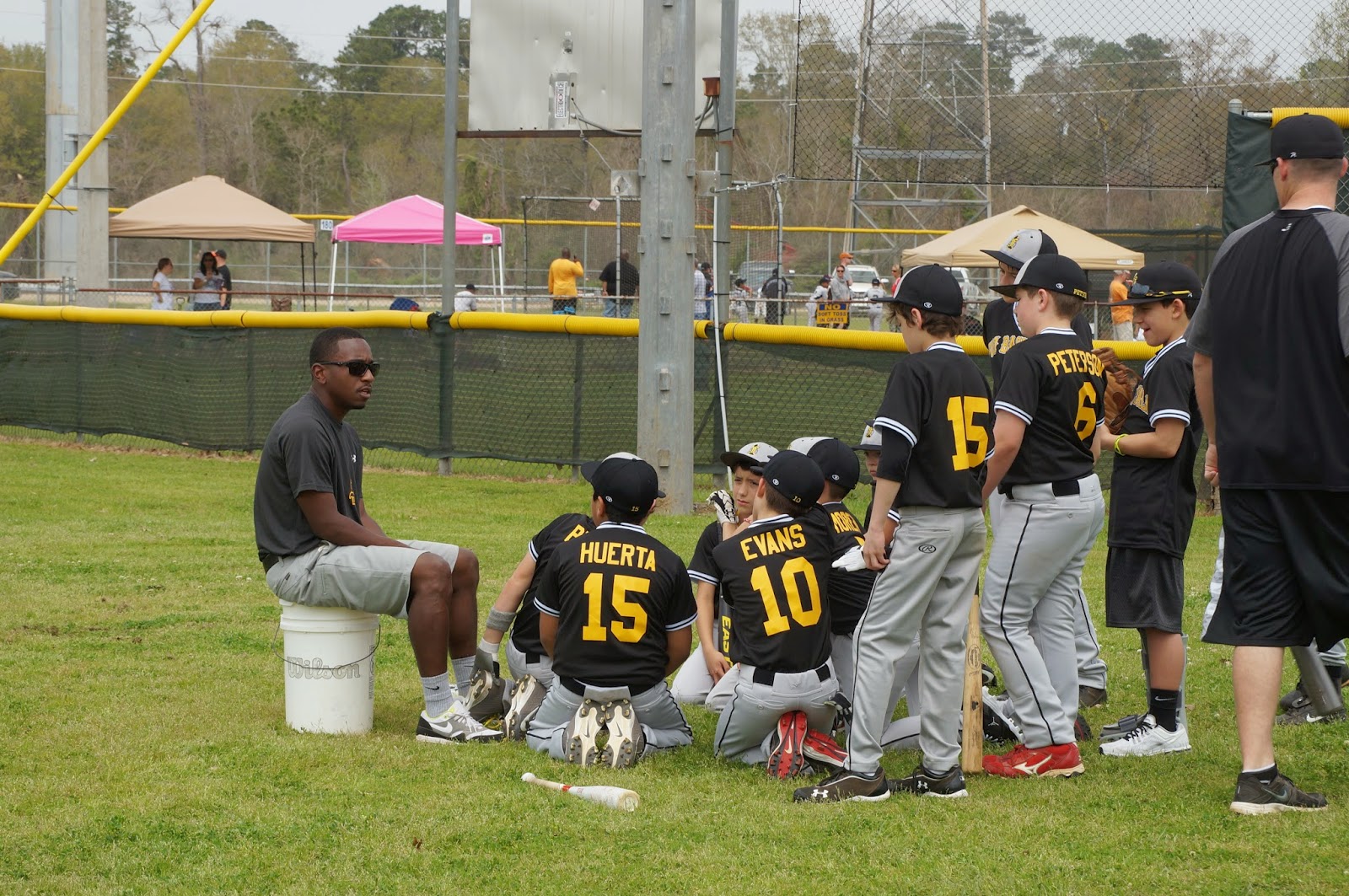 We are  happy with Austin's team. He even has two teammates that played on Airline with us!

Next on the agenda is Abi's sport for this year. It's harder to get excited about her choice of sport because she may not stick with it. She's gone from T-ball to gymnastics to dance, then to volleyball. She considered trying softball and swimming, and has ended up back in dance. She is at a different studio than before so that may be the difference. So far, she says she wants to do dance again next year! We do our best to encourage her at whatever she is trying at the moment, and always make her finish the allotted time frame of her commitment. 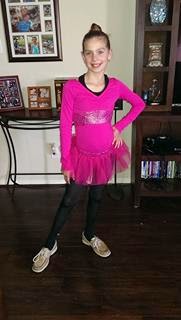 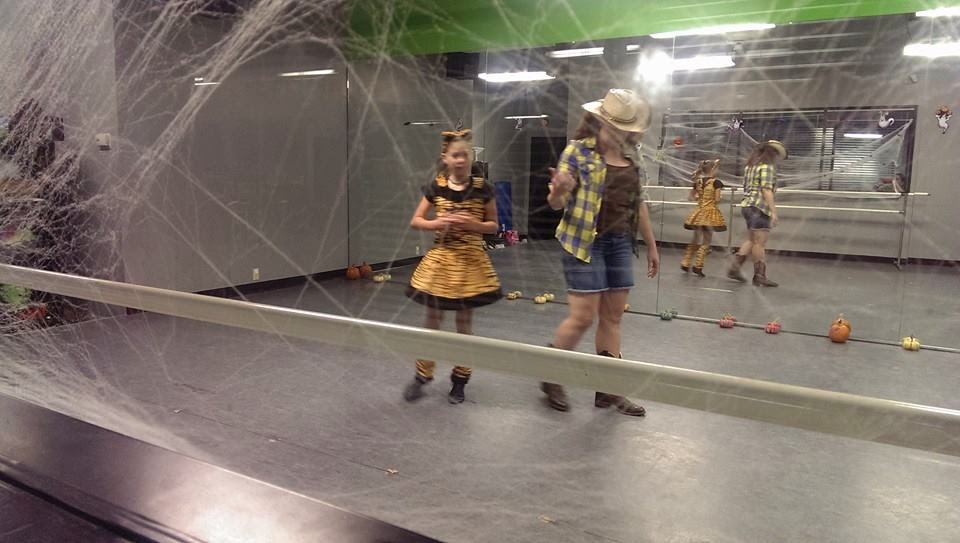 For Halloween, they were able to wear their costumes to class! 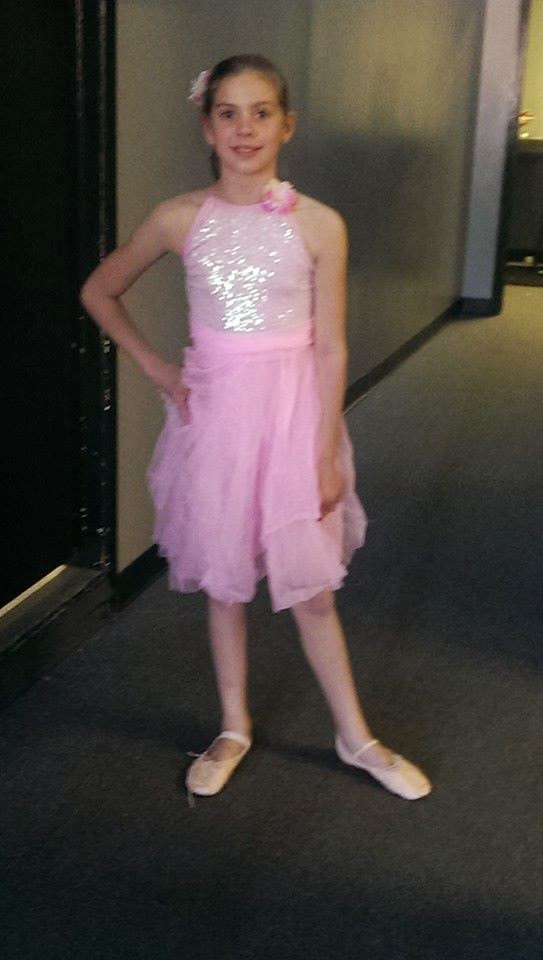 This will be her costume for her ballet portion of her recital in June. 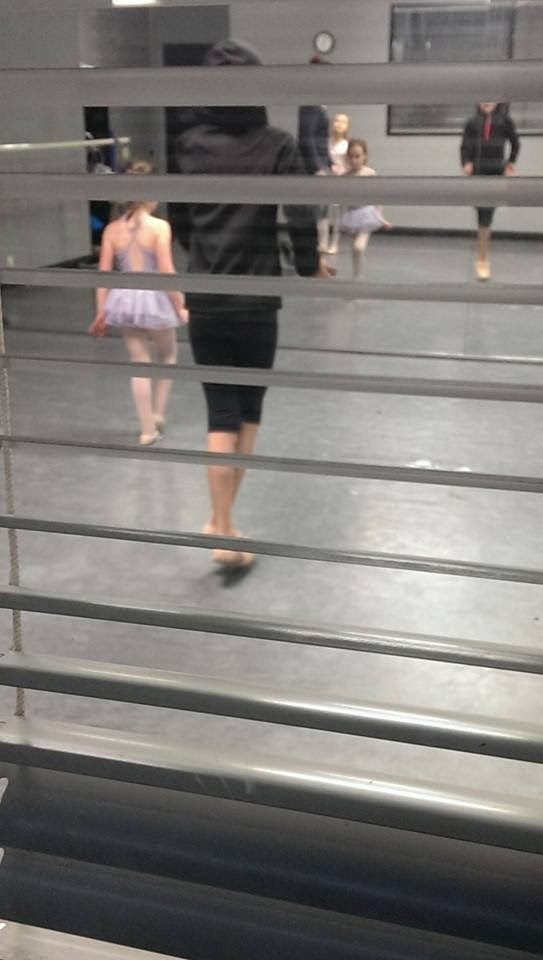 We only get to watch through a window that has blinds! 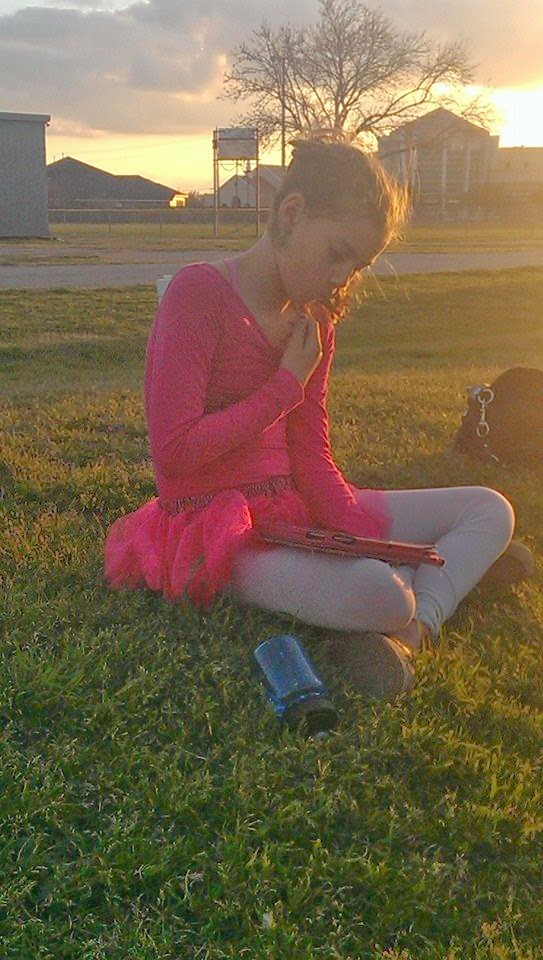 This is after her class, but she's beautiful! 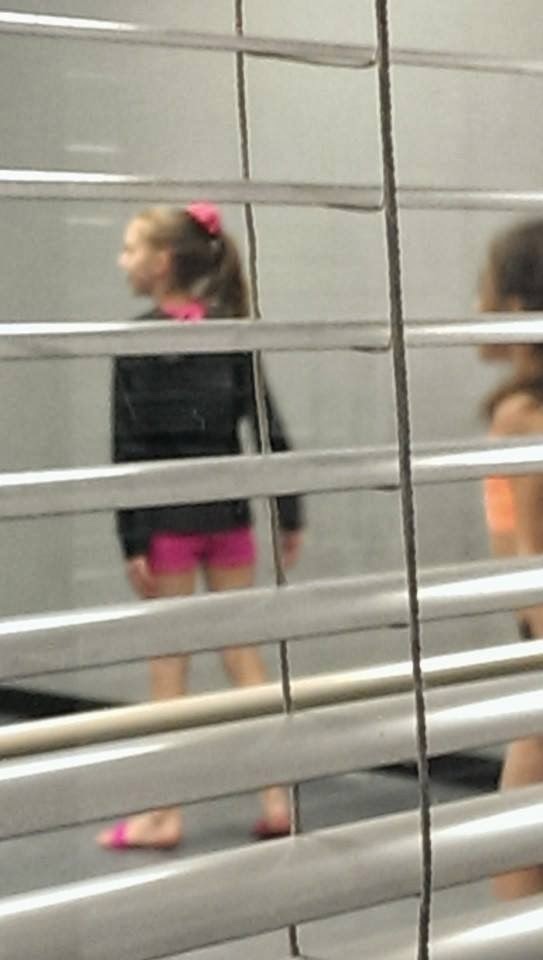 A really good picture of the blinds in the window!
I love these kid-o's and am so thankful for the joy they bring to my life!﻿
﻿
Posted by The Brewers at 4:37 PM